What Roles Do Forwards Play In Soccer? - Futbolete Stories 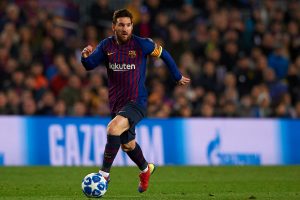 What Roles Do Forwards Play In Soccer? 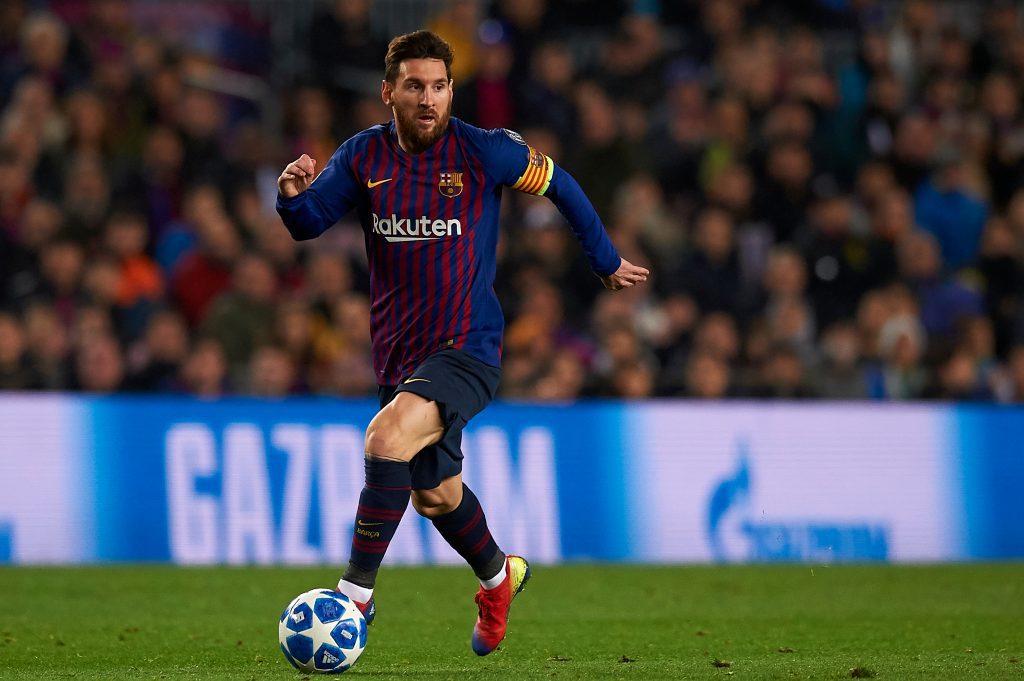 In football (or soccer), a forward is a player whose primary role is to score goals. A forward is that player that plays closest to the opposition goal. A forward is ordinarily expected to net more goals than other members of his team.

Anyone aspiring to be a formidable forward must train consistently on finishing skills. Accuracy and shot power are needed to be a great forward. To be a fantastic forward, you must also have the ability to maintain calmness under pressure and be unpredictable with your movements and style of play on the field. Then, you must have a deep regard for teamwork and also ensure you build your physique. Muscular build can help with speed and strength.

Meanwhile, there are different types of forwards. They include:

Center Forward: conventional position for a forward. In addition to scoring, the center forward is expected to retain possession, receive long passes, and assist other teammates in goalscoring. Sergio Agüero, Edinson Cavani and Robert Lewandowski are examples.

Second striker: usually used in a 4-4-2 formation, the second striker supports the center forward or main striker. This player is primarily involved in the link-up play with the striker. They can sometimes be called inside forwards. Thomas Müller is a great example.

Wingers: They are the modern-day definition of outside strikers. Mostly deployed in the 4-3-3 and 4-2-2 formations, they are tasked with beating opposition full-backs with their speed and dribbling abilities and sending in crosses into the box. Arjen Robben and Eden Hazard are good examples.

Other types of forwards are the outside forward, the false 9, and the target forwards.