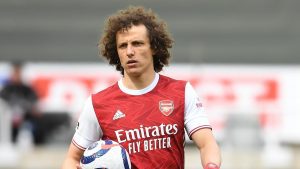 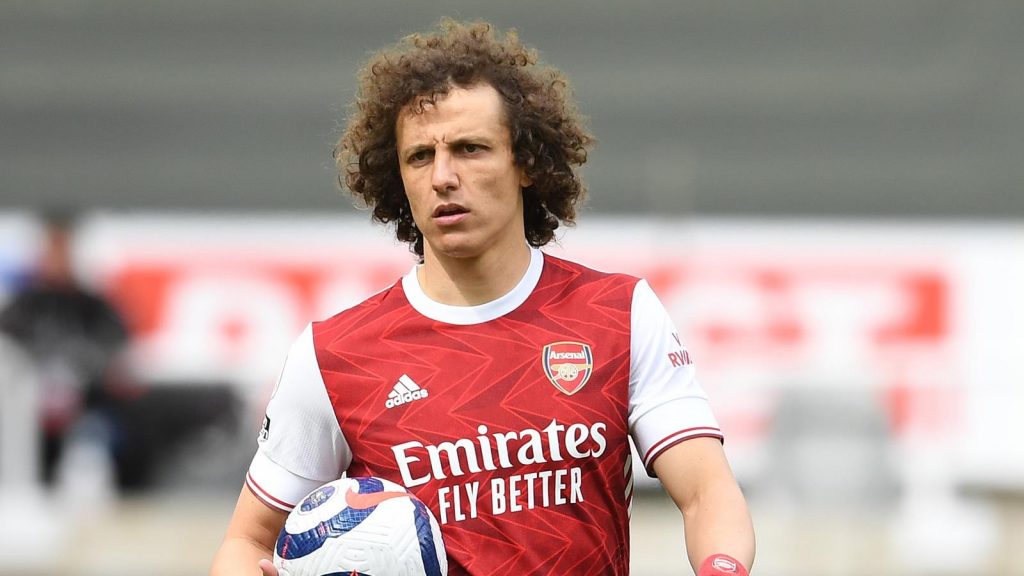 We have compiled a list of some of the hilarious moments in the world of football.

Arsenal defender David Luis’s cheeky gesture during his time at Chelsea will go down as one of the most hilarious events in world football.

During a match between Chelsea and Manchester United, the Brazilian was fouled by Rafael and went down clutching his legs, only to be caught on camera smiling at the fans in the stand. Rafael was sent off for the challenge.

The Danish forward has never been a fan favorite, and his unveiling at the Camp Nou produced funny moments.

The former Leganes man humiliated himself when he attempted some skills which were executed through poor techniques in front of fans and the media.

The own goal scored by Saint-Etienne in their match against PSG in 2020 remains one of the funniest and most hilarious moments in football.

An attempted clearance by Timothee Kolodziejczak hit his teammate, turning towards the Saint-Etienne goal before the ball initially hit the post, rebounded, and then hit the goalkeeper before it was deflected again, but this time into the back of the net.